We designed and built Swawou School, a new secondary girls’ school in Kenema, Sierra Leone, offering education for up to 120 girls from the local community.

Construction started in 2014 and employed up to 70 women and men from the local community each day. After disruption of construction due to the Ebola outbreak in Sierra Leone, the school opened its doors to students in 2016. It symbolised a new start not just for the community but the country as a whole, as it emerged from the devastation of the Ebola crisis.

The new school was voted the ‘best school in Sierra Leone’ on a national radio station before it even had a roof, due to its innovative but simple use of local fired bricks. Locally fired bricks were the only viable material choice in this remote region, and varied substantially in quality and dimension. We used perforation and patterned brick walls with oversized mortar joints to make the most out of this basic material. 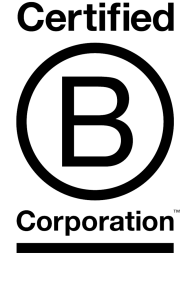